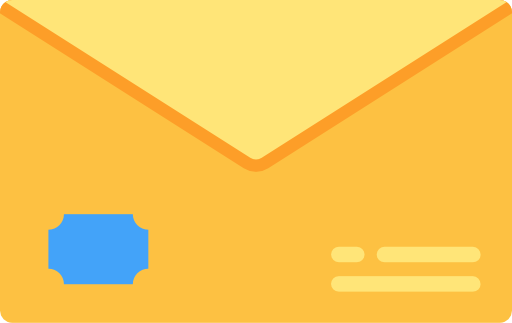 JavaScript Object Notation (JSON): One File That Becomes Your Entire Code Base 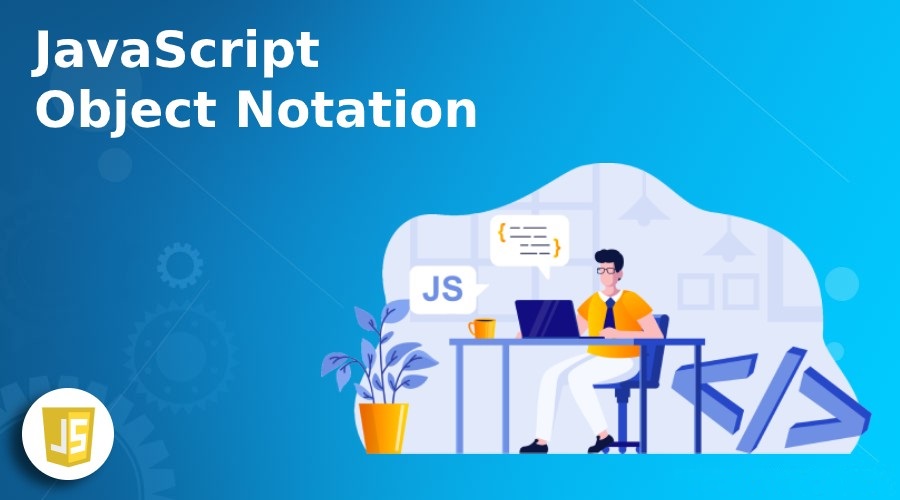 JSON means JavaScript Object Notation. This is a standard text-based format. People use JSON to represent structured data based on JavaScript Object syntax. If you are a person who browses internet a lot, there is a chance you’ve experienced the effect of JSON. In this article we will talk about how JSON works. Also, you will learn how one JSON file can become your entire code base.

The structure of JSON is like JavaScript. So, you can include the same basic data types as JavaScript inside JSON. For example, booleans, strings, arrays and other object literals.

·        JSON contains properties only. It does not contain any methods.

·        One has to use double quotes around strings and property in JSON. And you need to use single quote to surround the entire JSON string.

·        JSON file is very sensitive. One misplaced punctuation can cause an error in JSON file. So, you have to be very careful when working with JSON. There is an application named “JSONLint.” This application will help you find errors in JSON file.

·        Though JSON and JavaScript have many similarities, there are some differences. For example, there might be object properties unquoted in JavaScript, but that cannot be possible in JSON string.

JSON makes it easier to transfer object over a network. You cannot transfer any JavaScript object across the network without JSON.

Since the dawn of coding, people have tried to make coding easier. Code let us communicate with computer. And thousands of engineers are trying to make coding more accessible. For example, at the beginning humans invented C language. So that they don’t have to use the binary language anymore. But now with coding languages like python you can create sophisticated applications with few lines of code.

Imagine a programing language in which you will explain what you want and computer will understand your language. The day is not that far from today. Even there are many software companies that are trying to make that possible. Meta-system is one of those companies. JSON is one step to the future. And we will talk about why we are telling JSON is the future in the next section of the article.

1.   When we want to send something across the network, but it cannot be serialized automatically. And this problem needs to be solved.

2.   Again, sometimes we get raw string files. And we need to deserialize ourselves. In short, we need to convert it to JavaScript object ourselves.

But these problems are so common. Hence there is a built-in JSON object in browsers which contains two methods that solves the problems.

1.   parse(): This method accepts the JSON string as a parameter. Then it returns the corresponding JavaScript object.

2.   stringify(): From the name you can guess what it does. It recieves a JavaScript object as parameter. And then it turns it into JSON string. If you want to see this in action then you can try the example given below:

Enter the following lines into your browser’s JavaScript Console.

Then see the stringify() method in action. In short, JSON file works to transfer object across the network. And it easily converts object to string and string to object. Hence JSON is the next step to the future. One JSON file can be your entire code base. 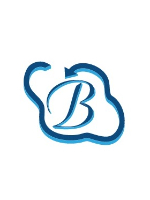